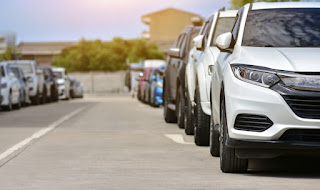 A recent management report from New York City mayor Michael Bloomberg shows a noticeable recent decline in traffic fatalities. According to the Mayor's Management Report, New York City traffic accident deaths fell to 261 in the most recent fiscal year, 30 deaths lower than in the previous 12 months. The annual report, which essentially benchmarks performance by city agencies, has been required by law since 1935 as a form of report card on city services. The latest issue covers fiscal year 2013, which ran from the start of July 2012 through the end of June 2013. Of the 261total fatalities, motorists and passengers accounted for 93, bicyclists and pedestrians for 168. Both categories saw a decline from levels the previous year, when 115 motorists and passengers died from traffic accidents, along with 176 bicyclists and pedestrians. The overall drop in traffic accident deaths was about 10%, with motorist and passenger deaths down by more than 19% and bicyclist and pedestrian fatalit
Отправить комментарий
Далее...

Family of Woman Killed Outside Capitol Plan to Sue U.S., Agencies for $75 Million 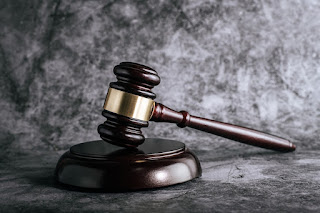 A $75 million wrongful death lawsuit will be filed against the U.S Secret Service and the U.S. Capitol Police by the family of Miriam Carey, who was fatally shot in her car last October after ramming a White House checkpoint barrier and leading police on a high-speed car chase to Capitol Hill. Carey, 34, a dental hygienist from Stamford, Connecticut, had been taking medication for diagnosed psychosis and postpartum depression but was reducing dosages under medical supervision, a family member said. Her boyfriend reportedly told police Carey believed she was being electronically monitored by President Obama. On October 3 last year, Carey drove her black Infiniti from Connecticut to Washington, DC, and attempted to drive through a White House checkpoint, striking a security barrier. Avoiding attempts to arrest her, Carey collided with a Secret Service officer, who fell onto her hood, then tumbled to the ground. Carey then drove east on Pennsylvania Avenue at a high rate of speed, with
Отправить комментарий
Далее... 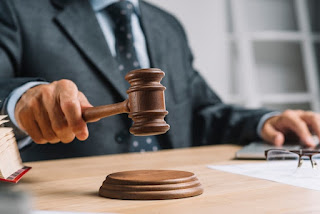 When Zacarias Chichioco Jr., a maintenance company supervisor living on the Hawaiian island of Maui, was diagnosed with lung cancer early in 2008, he turned to the Pacific Cancer Institute on the island, where his oncologist recommended a series of 35 radiation treatments. To deliver the radiation, the clinic used Varian Medical Systems' Eclipse system, with a Varian-developed linear accelerator controlling the amount of radiation released. But Chichioco soon showed drastic side effects, among them difficulty in swallowing, hearing loss, hallucinations, and paralysis on one side of his face. The radiation treatments also left him needing several skin grafts. His doctor then discovered Chichioco had been seriously over-radiated during his first 21 treatments; in fact the patient had received about two and a half times the proper radiation dosage. Weakened by the excess radiation, Chichioco eventually died of lung cancer in a Maui hospice in mid-2011, at age 45, leaving behind a wi
Отправить комментарий
Далее... 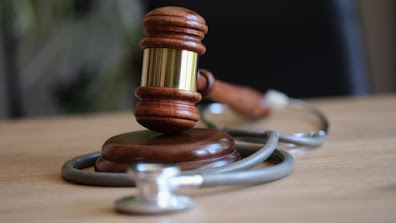 It happens every day throughout New York--a mother goes into labor only to have the child born with a serious birth injury. The injury often affects the child for a lifetime, forever altering his or her mental and physical development. The types and causes of these injuries are myriad. Sadly, in far too many cases the underlying harm is caused by medical malpractice--when doctors, nurses, and other involved in the birth make mistakes or fail to act appropriately in response to emergency situations. Types of Birth Injuries There are many different names for harm that strikes newborns, but a few injuries pop up again and again which are frequently connected to medical errors. Some of those common birth injuries include: Cerebral Palsy : Perhaps the most well-known birth injury, cerebral palsy actual refers to a series of disorders which affect the newborn brain. Oxygen deprivation during childbirth often leads to the condition. Depending on the scope of the brain injury, the child may
Отправить комментарий
Далее...

Troubles Mount for Compounding Pharmacies, and Their Customers 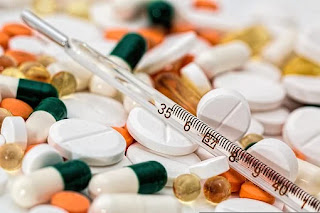 Although most people probably couldn't have defined the term, compounding pharmacies hit the news in a big way in September 2012, when a deadly outbreak of fungal meningitis, which to date has caused 63 deaths and sickened 749 other people, was traced to contaminated steroids produced by the New England Compounding Center (NECC). Pharmacists have traditionally had the right to make custom-blended drug compounds, designed and prescribed for the specific needs of particular patients. For example, the injectable methylprednisolone acetate for chronic back and joint pain that the Framingham, Massachusetts-based NECC produced was considered a customized product because it did not contain an alcohol preservative, unlike commercial products from other makers. Unfortunately, three lots of the NECC products also contained bacteria that caused serious and frequently lethal fungal meningitis. The NECC case was the largest, but far from the only case of potentially life-threatening illnesses
Отправить комментарий
Далее... 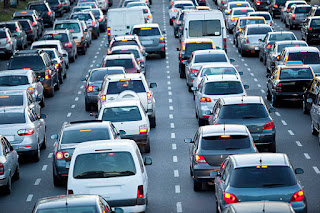 The U.S. Department of Transportation (DOT) says its latest survey of American drivers finds nearly half of all drivers questioned view speeding as a problem on the nation's roads, while about one in five admits that behind the wheel, "I try to get where I am going as fast as I can." The most recently released survey of driver conduct and beliefs by DOT's National Highway Transportation Safety Administration (NHTSA), out last December, reports 91% of drivers surveyed agreed with the statement "everyone should obey the speed limits because it's the law." About four of every five drivers agreed driving at or near the speed limit helps drivers avoid road dangers and car crashes. Nearly half of those surveyed (48%) called it very important to take steps to reduce speeding on the nation's roads; the same percentage thought speed limits should always be enforced. Despite these views, however, a substantial majority at the same time voiced less safety-con
Отправить комментарий
Далее... 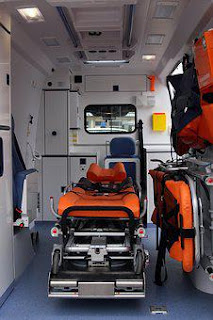 By   Shane D. Scott   on   April 17, 2014 1:29 PM  |   Permalink During a February 2010 performance in a Philadelphia club, the lead singer and saxophonist for punk-funk-ska rock band Fishbone, Angelo "Dr. Madd Vibe" Moore, dove from the stage into the audience. He landed on a New Jersey woman, Kimberly Myers, a 41-year-old mother of three who worked in management for a pharmaceutical clinical trials firm.  https://askcompetentlawyer.com/  She was knocked to the floor unconscious, and then taken to a local hospital, where she was treated for a broken skull and collarbone. In a ruling issued February 12 this year on the damages caused by negligent conduct and failure to warn audience members of the hazards to which they might be exposed, veteran federal district court judge Jan DuBois awarded a nearly $1.4 million judgment against Moore, the Los Angeles-based band, and John Norwood Fisher, the band's bassist and Moore's business partner. While Myers' out-of-pocke
Отправить комментарий
Далее...
Ещё сообщения